Juan Pablo Cappello, the founder of the Private Advising Group P.A. (a innovative law firm), was recently named one of the “Most Influential Hispanics” by Poder magazine in the areas of science and technology and in 2012 was selected as a “Top 50 Entrepreneur” by Business Leader magazine.

As an attorney Juan Pablo Cappello was named Lawyer of the Year (2013) in derivative and futures law from the Miami area by Best Lawyer.

He was also named the Leading Lawyer of the Year in the Corporate/M&A – Latin America category at the ACQ 2013 Law Awards. Also the editorial staff of Latinvex  in January 2014 selected Juan Pablo as one of the leading attorneys involved in Latin America.

Before launching the Private Advising Group, PA, Juan Pablo was a Principal Shareholder in the Latin American Group of Greenberg Traurig, an international 1,800+ lawyer law firm. Earlier in his career Juan Pablo was a partner in and a director of Patagon.com, which was sold to Banco Santander for a transaction value of over US$750 million.

Juan Pablo is also a well-known entrepreneur and deeply involved in supporting venture capital in Latin America. He has co-founded several companies including (i) www.idea.me, (the first Latin America crowd funding site), (ii) the LAB Miami (a 10,000 sq.ft. coworking space in the Wynwood Arts district of Miami) and (iii) www.urbita.com (a regional travel site with over 15mm unique monthly visitors), while remaining a serial ”seed investor” with a portfolio of over 25 investments including Senzari (a big data company), and LinkedStore (an Argentina site that supports SMEs).

He also serves on the Knight Foundation’s Miami Community Advisory Committee, as well as the advisory board of the Institute of Global International Effectiveness at the Kelly School of Management, Indiana University. Juan Pablo also is a GAB member of Endeavor.org and a member of the Legal Committee of the Latin American Venture Capital Association. 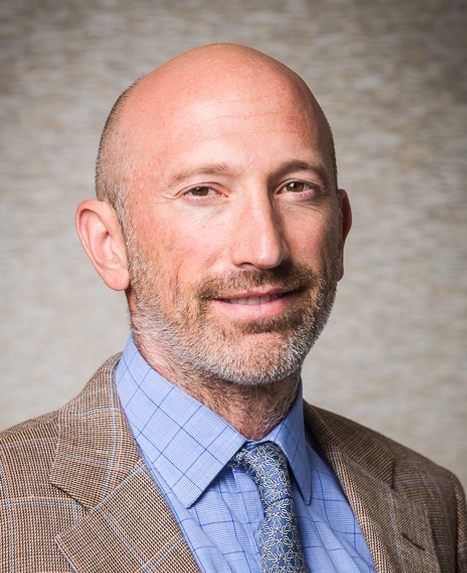